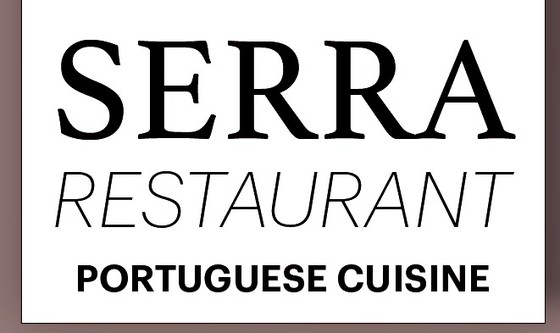 Opened November 1, 2019, the Arsonval Faria is thrilled to open his first restaurant in downtown Summit! Serra Restaurant is a family-owned and run restaurant located in at 10 Bank St, former 40-year home to Randazzo's. Mr. Faria's family immigrated from near Serra da Estrela, Portugal to Sao Paulo, Brazil in 1954, and subsequently to the United States in 1984. His family owned restaurants in Brazil and he was raised experiencing the best of homemade Portuguese and Brazilian Cuisine that he wants to share with you. Portuguese cuisine uses many common ingredients such as olive oil, tomatoes, onion, garlic and wine, and many dishes are made more savory because of their emphasis on the use of ingredients from Portugal’s former colonies throughout the world. Bring your family and friends to a restaurant that will transport you to another time and place.